A seven year study out of Southwestern Wyoming sheds light on the behavioral changes of deer suffering from Chronic Wasting Disease (CWD) and implications for the hunting public.

CWD is fast becoming one of the more serious concerns in the hunting community but we still know so little about the disease. A new study, conducted by David Edmunds and his research team found that white-tailed deer carrying CWD select home ranges, mate, and forage differently than their normal counterparts.

The researchers captured a total of 175 deer and collared 65 of them beginning in 2003 with VHF Radio Collars, eventually replacing the collars in 2006 with GPS-enabled units capable of fine scale tracking. About half of the collared deer were fawns less than 8 months old in areas of high CWD presence with the intention of following them into adulthood. Most deer were captured using aerial net guns from helicopters, immobilized, and tested for CWD annually. The GPS data was used to analyze dispersal, home range selection, and migratory patterns.

The data revealed that CWD-positive deer are generally slower than deer without the disease (predictably), with most of their activity. They also exhibited less vigilance and awareness which was thought to contribute to higher harvest rates from hunters. This is both a good and a bad thing for the hunting community. It means that trophy deer that appears under your tree stand unaware of your presence has a higher chance of carrying CWD, but it also means that hunters are doing more to control CWD than they are given credit by removing the less wary individuals from the population. Another positive finding is CWD-positive deer do not participate in the rut as often as clean deer, which may also slow the spread of the disease. Furthermore, CWD-positive deer appear to increase their activity in the early afternoon, prior to CWD-negative deer activities. The researchers believe this to be the best time to remove deer suspected of carrying the disease if state management operations wish to do so.

Unfortunately CWD continues to spread north and west across the United States affecting mule deer and white-tailed deer populations. Currently the disease has not crossed the species barrier to humans, but the CDC still urges hunters to not consume the meat if it tests positive. Multiple studies including the study highlighted here, urge states to focus culling efforts on migration routes as this appears to be the primary route of CWD dispersal. 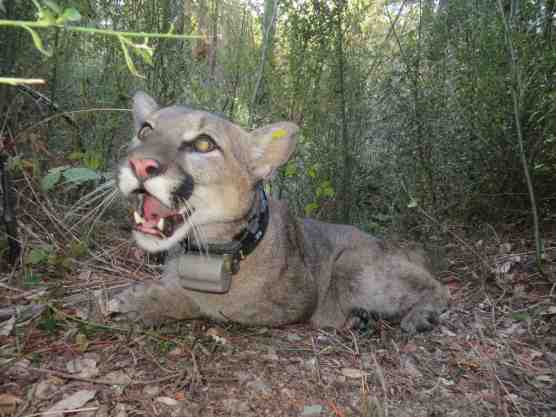 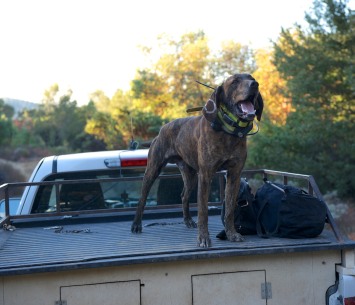 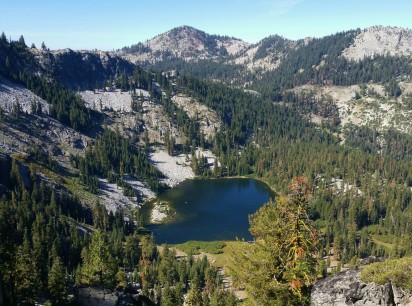 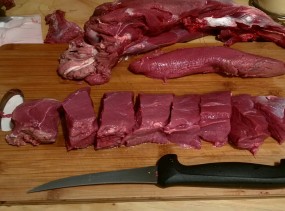